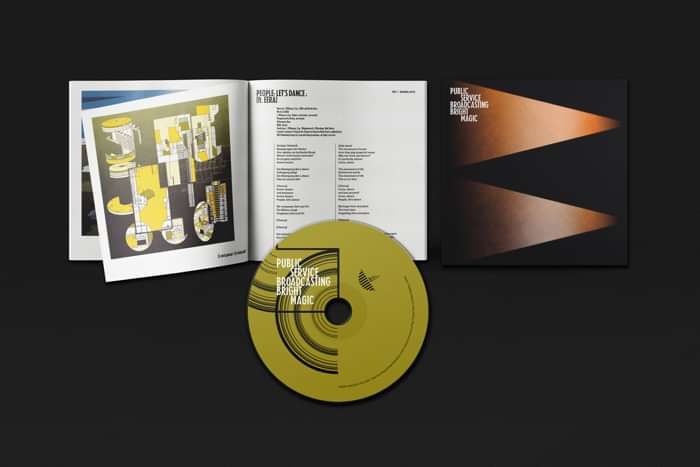 Public Service Broadcasting released their fourth album, Bright Magic, on 24th September 2021 via Play It Again Sam. An album in three parts (Building A City / Building A Myth / Bright Magic), it is their most ambitious undertaking yet, bringing you to Europe’s heart and de facto capital, the cultural and political metropolis that is the ‘Haupstadt’ of the Federal Republic of Germany – Berlin.

“Doing this felt inevitable, somehow,” muses J.Willgoose, Esq. “In my head, it was whirring and pulsing away for a long time, even before Every Valley - this fascinating, contrary, seductive place. I knew the album was going to be about the city, and its history and myths, and I was going to move there. So it’s quite a personal story. It’s become an album about moving to Berlin to write an album about people who move to Berlin to write an album…”